HOWARD ROSEN PROMOTION, INC is a full-service radio promotion company that has been in business since 1985. For more than four decades, Howard Rosen has been helping artists—both independent and signed—secure radio airplay, gain fans and create buzz industry-wide.

Please take a minute to browse our website for more information about what we can do for you using radio promotion, video promotion, distribution and CD manufacturing.

“If you don’t promote, a terrible thing happens . . . nothing!” -Howard Rosen

Have your music promoted to over 300 high-profile destinations in the music industry!

Get your music video played on today's hottest video outlets!

Take your career to the next level while our management team works to develop your brand and get you working!

Let our social media specialists kickstart your web presence into the modern age!

Do you have a CD ready for retail, but no way to get it there? We work closely with people that specialize in distributing product nationwide at both in store and web based retail outlets!

Are you having a hard time finding affordable manufacturing or duplication rates for your CD? We are affiliated with a CD manufacturing house that is able to duplicate or manufacture your CDs in small or large quantities for use in radio promotion campaigns or in distribution.

Get your music radio ready with one of our top level, seasoned producers.

Get your music into TV Show, Movies, Commercials and More. Contact Tommy Dearth directly at info@DearthMusicLicensing.com 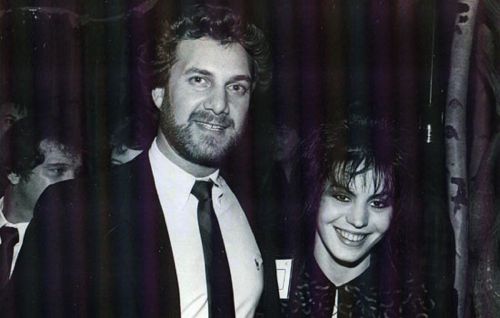 Howard Rosen
President
Howie began his career in 1970 with stints at Bell Records and Elektra getting his feet wet with The Partridge Family, Barry Manilow, Mountain, the Doors, Carly Simon and Harry Chapin. From there Howard became Sr. VP of Promotion at Casablanca... 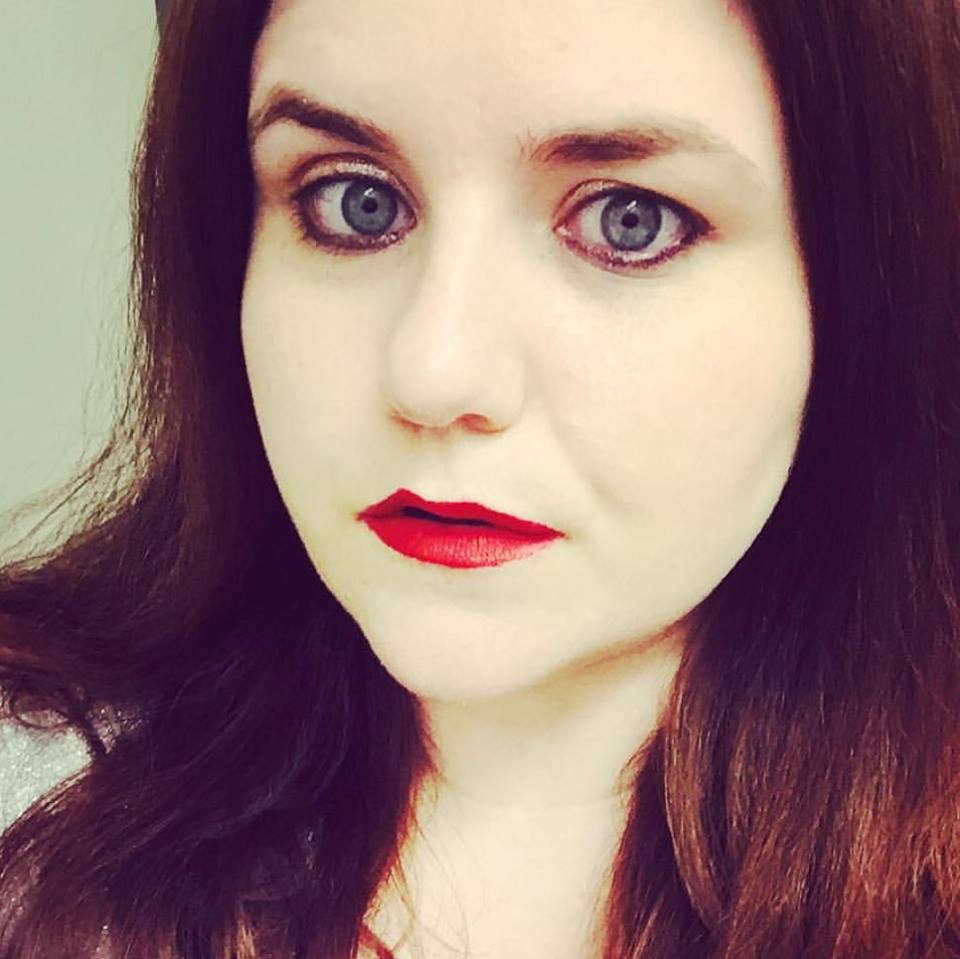 Samantha Schipman
Social Media/College
Sam was born and raised in Charlotte, NC. Her first job was working at the music retail store Media Play, where she spent a good portion of the money she earned on CD’s and concert tickets. Sam became a regular at local music... 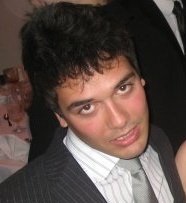 Alex Louton
Top 40/Hot AC
Born in Charleston, South Carolina, and raised in rural Pennsylvania, Alex has finally made his way to California after graduating from Penn State University. His love of music began at the age of 8 with the piano... 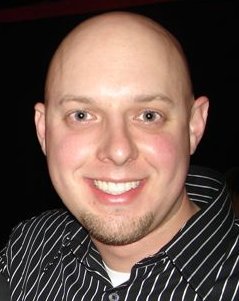 Scotty G
Top 40/Hot AC/Tech Support
Scotty began his love for radio back when he was 7 living in Sioux Falls, SD. He used to make frequent visits to the local radio station. It was just down from his house, and he was always collecting...

Howard Rosen began his career in 1970 at Bell Records and Elektra   where he got his feet wet with The Partridge Family, Barry Manilow, Mountain, the Doors, Carly Simon and Harry Chapin. From there he became Senior VP of Promotion at famed Casablanca Records where he broke such acts as Donna Summer, KISS, The Village People and Parliament. In 1980, Howie became president of Bearsville Records and was instrumental in the careers of Todd Rundgren, Utopia and Foghat. After Bearsville, Howie became Senior VP of Promotion at Warner/Reprise working with many artists who are still relevant today including Prince, Van Halen, Fleetwood Mac, Madonna, Rod Stewart, the Doobie Brothers and Frank Sinatra. In 1984, he was recruited by Motown Records and made VP of Promotion and Marketing where he worked with Lionel Richie, Smokey Robinson and the Temptations. This was followed by some time at A&M where he was Director of Special Projects. In 1985, Howie decided it was time to start his own companies: Howard Rosen Promotion, Inc. and Take Out Management. Here, Howie has transmuted his decades of label experience into a thriving full-service Independent Radio Promotion Company that is still going strong more than 20 years later.

Sam was born and raised in Charlotte, NC. Her first job was working at the music retail store Media Play, where she spent a good portion of the money she earned on CDs and concert tickets. Sam became a regular at local music venues by the time she was 17, catching both national and local acts. In 2002 Sam interned for WEND-FM while attending community college. She briefly wrote for a local, independent music magazine called Amps 11 in 2008. In that short time, she interviewed Alex Gaskarth (All Time Low) and Mike Ruocco (Cinder Road). She also received a B.A. in Communications, with a focus in print journalism from Wingate University in Wingate, NC. In May 2010, Sam began an internship with Howard Rosen Promotion while a junior in college. In 2011, she finished in the top 3 of the National Association of Record Industry Professionals Best Intern of the Year awards. Sam now handles all social media for Howard Rosen Promotion from her hometown of Charlotte.

Born in Charleston, South Carolina, and raised in rural Pennsylvania, Alex made his way to California after graduating from Penn State University. His love of music began at the age of 8 with the piano and the timeless compositions of classical composers, giving him a solid foundation in music theory. During his travels he’s acquired a taste for all genres and is now utilizing his skills and broad music knowledge at Howard Rosen Promotion. As a member of a handful of unknown bands that never left the garage, Alex is driven to ensure that doesn’t happen to anyone else.

Scotty’s love for radio began when he was 7 years-old living in Sioux Falls, SD., where he made frequent visits to the local radio station down the street from his home. He enjoyed collecting their bumper stickers and watching the DJs through a big plate glass window. His mother recognized his passion for entertainment, so she bought him a Mr. Microphone that allowed him to live out the dream of being a radio DJ. His first gig was in 1996 at WJMX-FM in Florence, SC., where he worked his way up from weekend warrior to afternoons and finally mornings. During his tenure there, he served as program director, music director and promotions director. He was also involved with other stations including, WDAR-FM, WEGX-FM, WJMX-AM, WSQN-FM, WFLZ-FM, and WPFM-AM. Working in radio for almost 12 years gave him the tools and knowledge necessary to branch off as a wedding/event DJ, worldwide voiceover artist and freelance video journalist for the Travel Channel. After eight years working with Howard Rosen Promotion on the programming side, Scotty decided he wanted to try radio promotion, and in 2009 he joined the HRP team from Florence, SC where he currently resides. 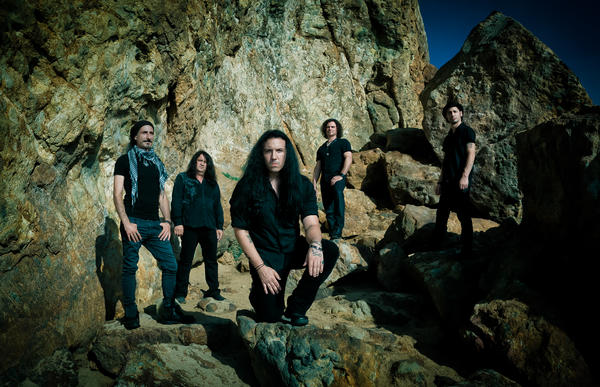 When Desert Dragon hired Howard Rosen Promotions (HRP) for Social Media it literally had ignored that side of the equation so necessary in today’s market to be a successful independent band until it was absolutely necessary. However Billboard-charting and Award-winning Desert Dragon was or even have fans wordwide via online streaming the Social Media was lacking or nonexistent. Facebook (FB) had been set up but was not used to the extent today (the fans were literally 100+ mostly personal), Twitter was non existent and You Tube had no links to any social sites whatsover. With bookings, merch, ticketing, playing shows, recording, finding producers, radio promotion, street promotion, emailing fans and paying & financing a band that is alot to ask on top of learning social media skills. And believe me Social Media is a skill in itself. Luckily we took the first step & hired HRP for social media and Sam was the lucky one assigned to begin our online media onslaught. Sam had managed to bring our FB fans up to over 1,000 and Twitter to over 500 following Desert Dragon in a few short months even weeks. Desert Dragon’s social media was put on the map. To this day the band is steadily getting FB fans daily and twittering when necessary. Hiring HRP to begin our social media and continue it was definately one of the best decisions the band has made. And to top that off Desert Dragon also received two(2) features in magazines due to the contacts HRP have. And Sam is considered part of the band permanently. Thanks HRP. 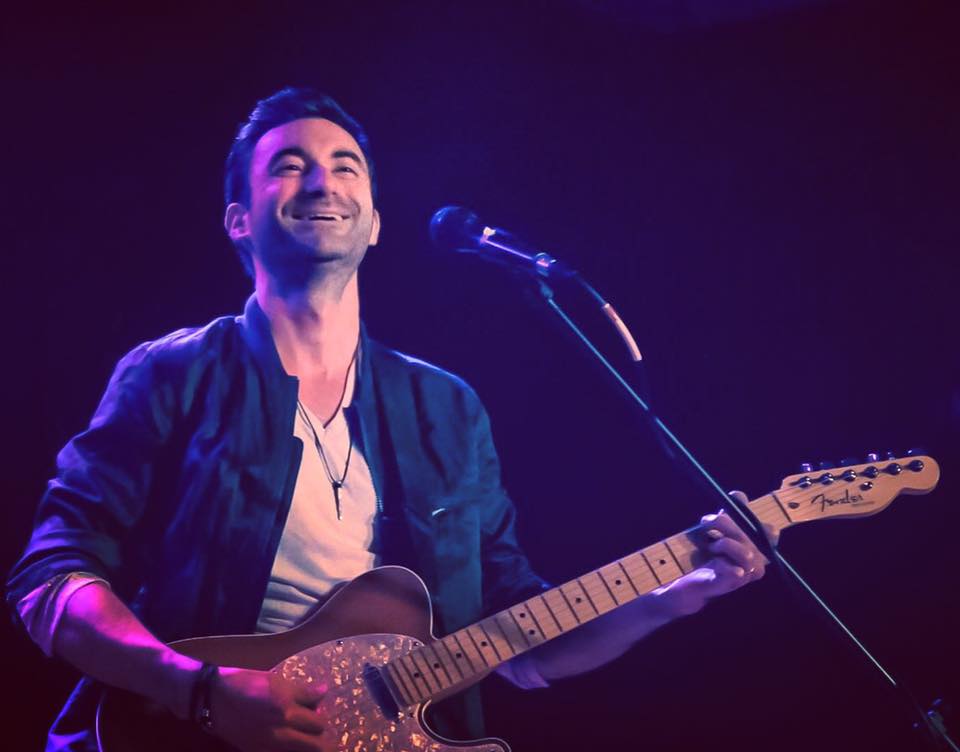 As an independent artist it’s often a bit difficult to choose the correct people to represent your music. I was extremely fortunate to have found Howard Rosen Promotions, whose knowledgeable and professional staff have helped me to develop and implement a very effective radio campaign across multiple formats. Howard and his team are straightforward, reasonable, and come to the table with a wealth of experience in the music industry as a whole, and specifically in the elusive realm of radio. In addition to professionalism and integrity, everyone at HRP seems to have a love for music itself, which I as a musician find hugely important when working with anyone. As an artist I feel blessed to be working with HRP, and am very much looking forward to future collaborations.

Will CarpenterArtist - Ships Have Sailed 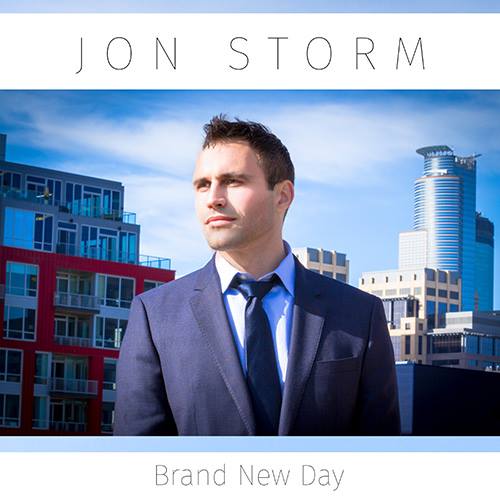 After launching a radio campaign for “Undeniable” I am pleased to share that to date the song being played in 7 markets across the country as well as online, rose to #75 on Mediabase Top 40, and has received over 500+ spins!! Thank you to @howiewood, the radio stations, and all of you for your tremendous support! It’s not an easy thing to reach the masses but your continued encouragement ensures that goal remains top of mind. Thx again and be sure to check out “Undeniable” music video on YouTube. #thankyousomuch #undeniable 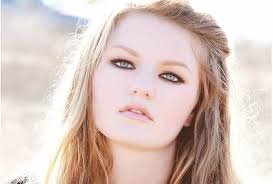 My name is David Woeckener, I have have been running an independent artist development company and two TV / Film studios going on 15 years. After the development process has reached a plateau, we record masters for the artist that we shop for licensing to television and film, as well as to radio. This is where Howard Rosen Promotions comes in. I am on my 4th campaign with Howie over the past two and 1/2 years and each time he surpasses the benchmark of excellence hit on the previous one. My artist Kathryn Dean currently sits at #19 on the AC media base published chart and for 5 weeks she was the #1 artist on the independent charts. Howie not only works a 70 hour week going after radio stations for his artists, but he also makes introductions to other significant industry platforms of exposure. In example, over the next month Kathryn Dean will perform for Billboard Magazine in New York as well as for the promotional staff at Cumulus Radio in Atlanta. I’ve worked with 3 other radon promoters in the past 15 years. Howie is the first person I’ve seen, to hold an indie artist campaign close to his heart. I highly recommend him and his team. I can be contacted at the phone number below to further discuss the success my artists enjoy, because of his work ethics.